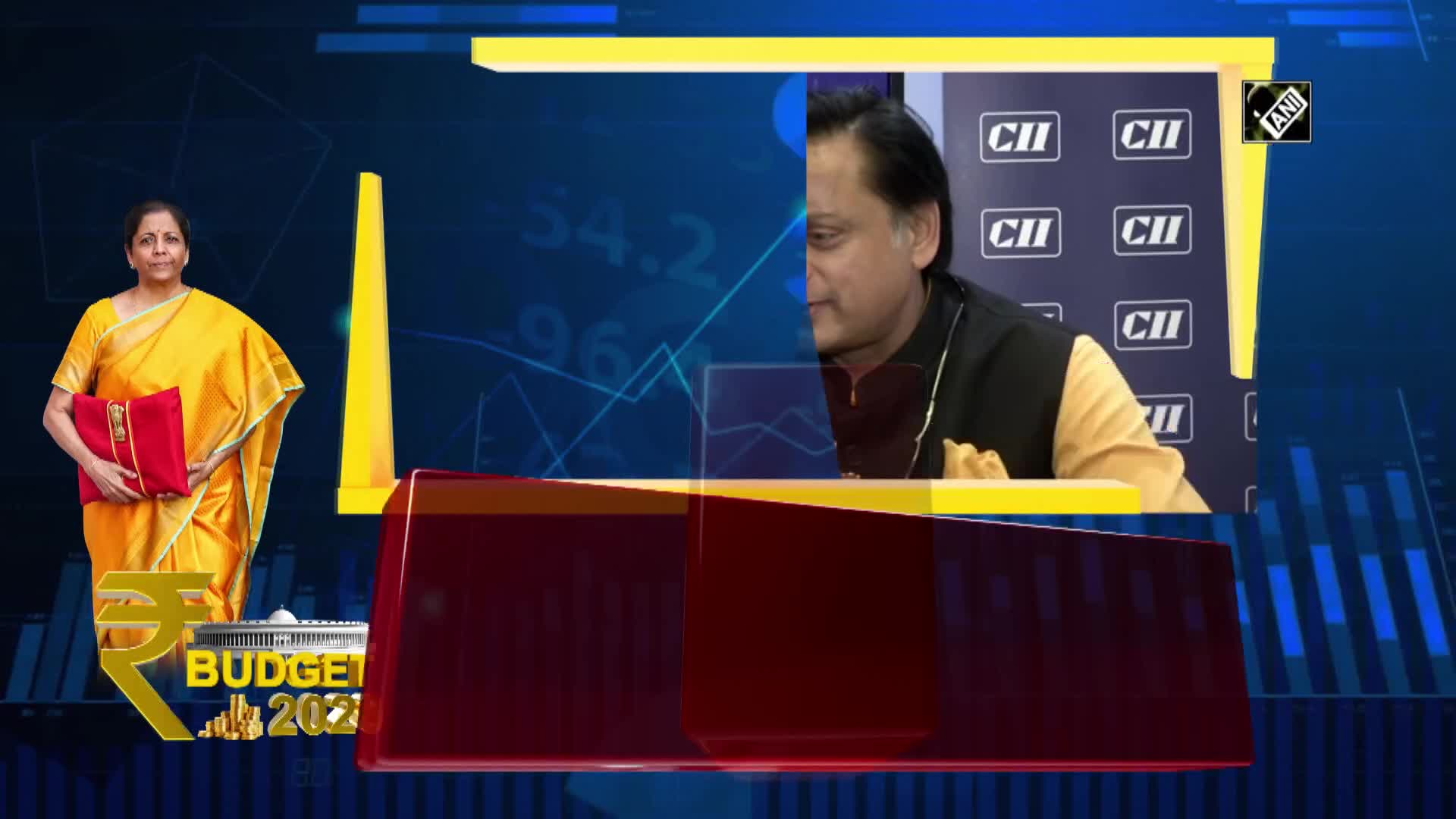 Congress leader Shashi Tharoor shared his views on the Union Budget presented earlier in the day by Union Finance Minister Sitharaman in the Parliament. Teasing Finance Minister’s budget speech, he said that her speech is longer than the T20 match but much less exciting than that. Slamming the Budget, Tharoor also hailed some points of it like he said that he got impressed by the inclusion of the museum and culture and tax break to the middle class people who are earning 12.5 lakhs and less. “In many ways after a slogan of standup India, it’s a sit down India budget,” said Tharoor.

Shakira, Jennifer Lopez Perform at Super Bowl Amidst Much Fanfare

Is Hair Loss Covered Under My Insurance Plan?