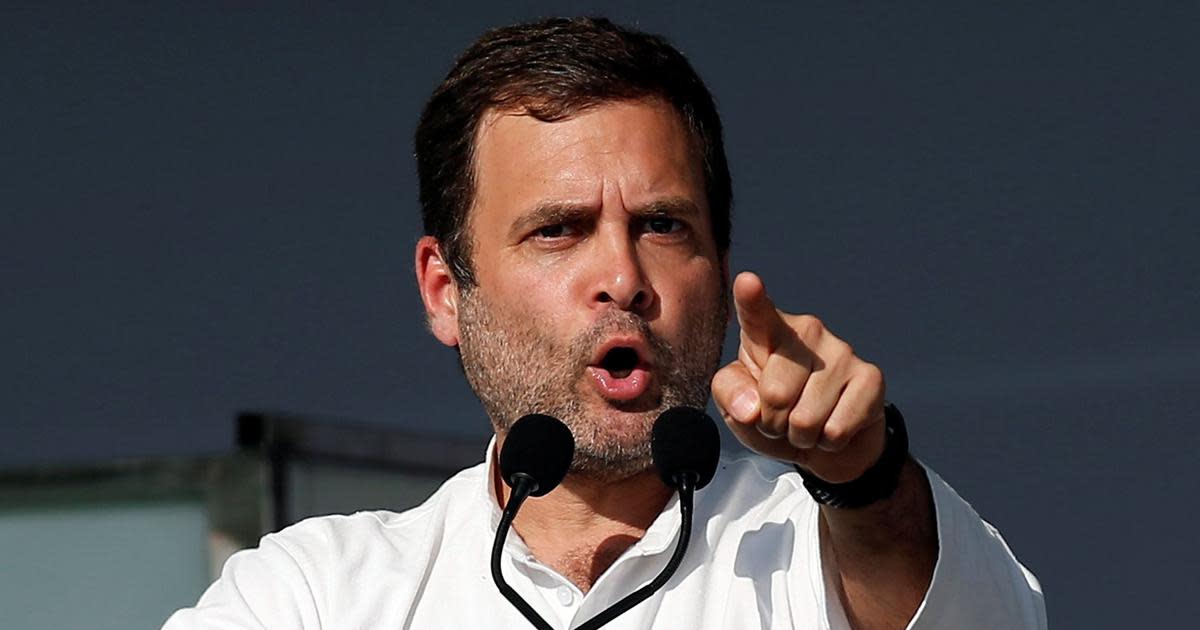 Congress’s Rahul Gandhi has strongly criticised the move of four airlines to ban comedian Kunal Kamra for heckling a television channel editor on an IndiGo flight on Tuesday. His reaction came after SpiceJet and GoAir banned Kunal Kamra from flying with them, a day after IndiGo and Air India suspended him.