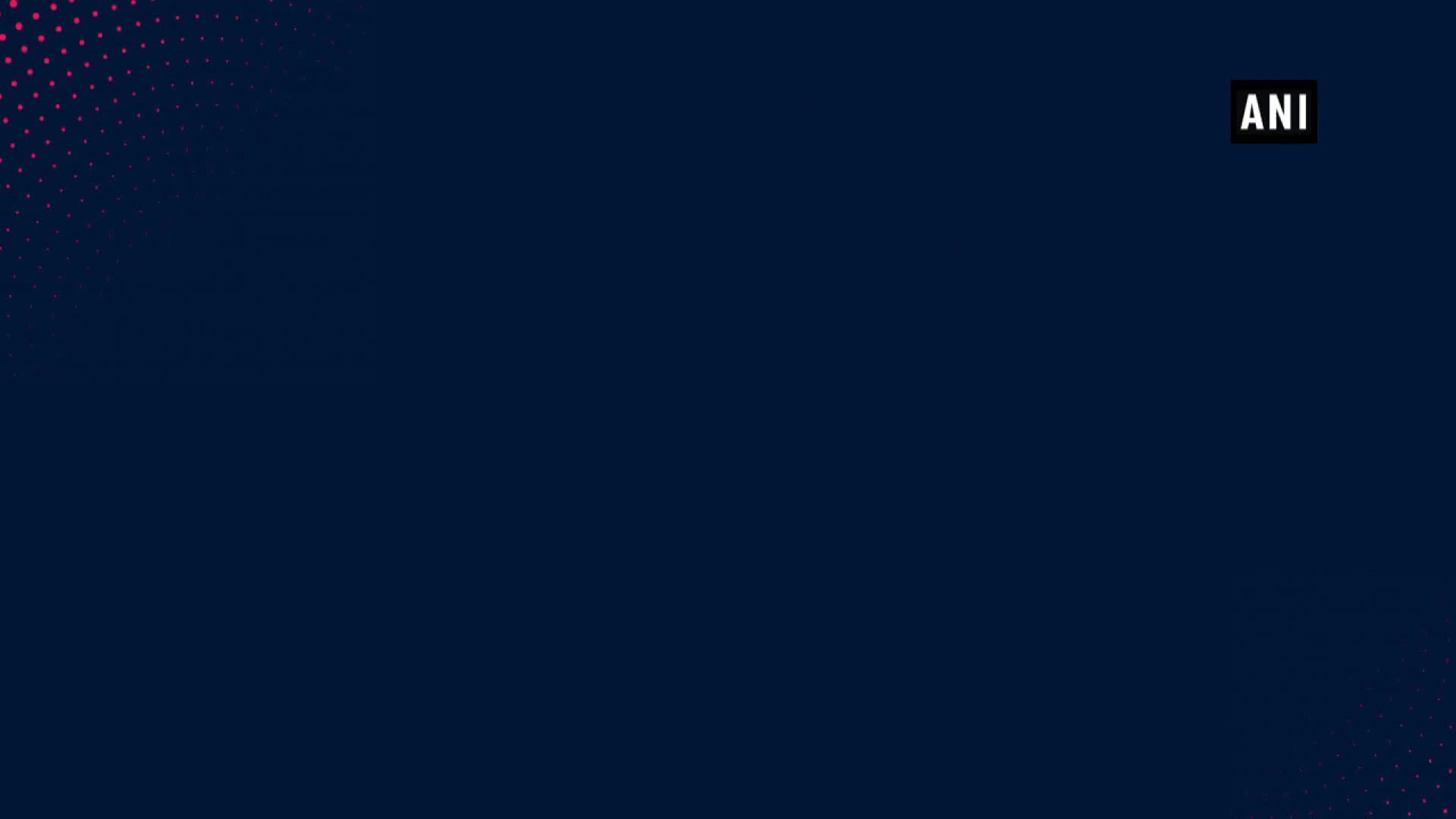 Several protestors gathered at Delhi Police Headquarters in the national capital on January 30. They gathered at Delhi’s ITO area over firing in Jamia area. All India Students Federation (AISF) and various other student federations participated in the protest. A man had brandished a country-made pistol and opened fire, injuring a student protesting against the Citizenship Amendment Act (CAA) on January 30. The firing took place despite heavy police presence in the area and the man was later overpowered by protesters. The students were heading from Jamia to Mahatma Gandhi’s memorial Rajghat.

Difference Between Payday and Personal Loans in the UK